“It being necessary have a flag, and not having, I order to do white and blue according to the colors of the national cockade” – Manuel Belgrano

Issued on April 8, 2006, in sheets of 20 stamps (16 stamps and 4 entrecintas value worthless) series. a print run of 416,000 stamps with face value was made. Printed with offset printing paper without watermark or phosphorescence. The perforated is 14. They were also issued with the seals 3000 First Day of Issue. A March 24, 1976, began with the overthrow of Maria Estela Martinez de Peron, a succession of dictatorial governments who carried out a systematic plan of disappearance, detention without trial or reason other than their ideological thinking. It was a dark night for the country, which began to end with the return of democracy in 1983, after the defeat in the Falklands War. 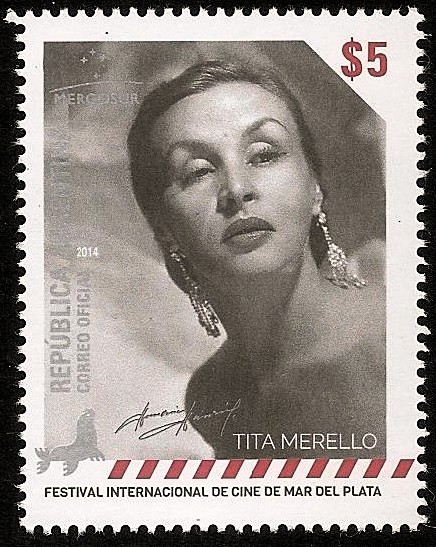 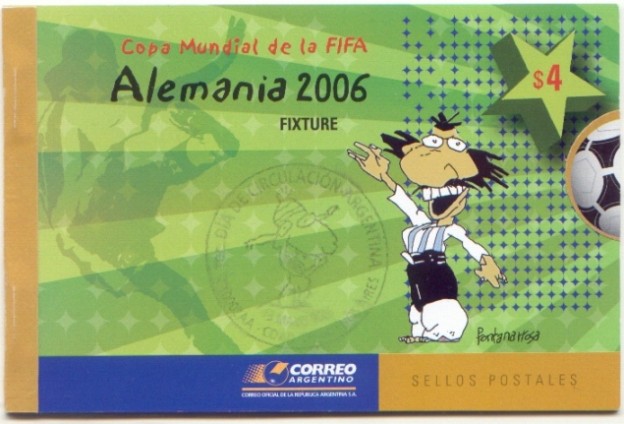