Postage Stamps, an expression of Argentine culture, art and history. 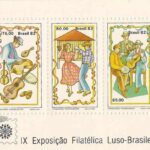 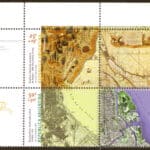 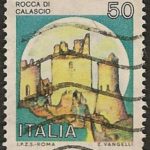 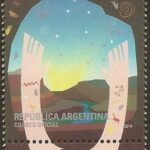 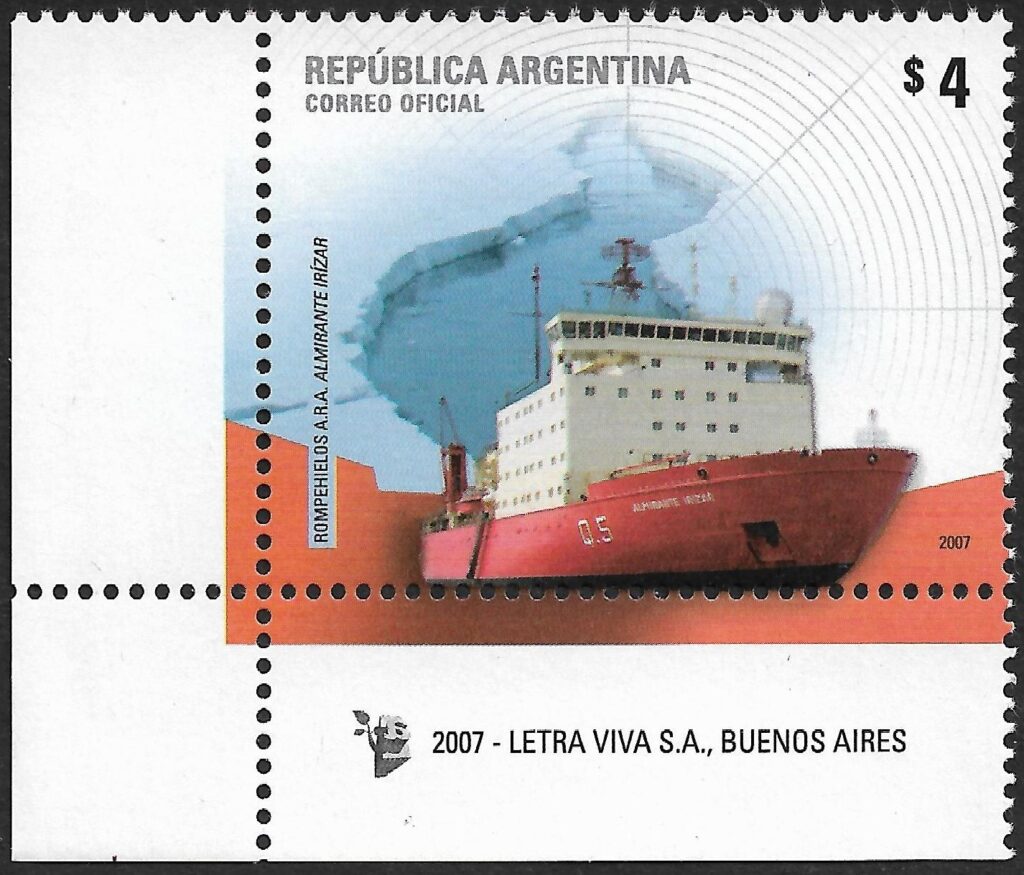 Circulated Letters: Stories of the Past.

All immigrant families, we have a very special relationship with letters. In them, news came from our loved ones on the other side of the Atlantic. Sometimes good news and other times not so much. Go this tribute to what they meant to each of our families. 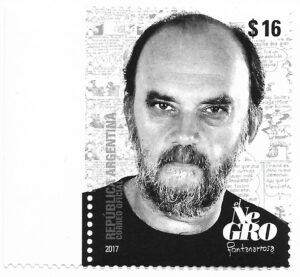 Observing the reality of a country, through images is possible. One of the ways to do it is to know their Postage Stamps. They reflect the landscapes, their heroes, their culture and history. On a stamp can be forever imprinted the memory of a relevant event or highlighted fact. I invite you to enter this world, to try to understand a little more, our beloved country, ARGENTINA

I am updating the website after 18 years, after so long it was worth putting together something readable by cell phones and tablets. I hope you like the new site template. Until it is finished, you can enter the old website from here. You can make inquiries from the new form.

Since 2017 secure website “HTTPS” with a 2048-bit digital certificate.

New section with natural and urban landscapes of the Argentine Republic The Best Goal of all time, according to the eyes of whoever looks at it, made by Diego Armando Maradona in the 1986 World Cup. The Argentines have no doubt that it was the most fantastic of all the goals ever seen. If anyone does not understand what this goal by Maradona meant to many Argentines, I recommend that they read the story: “They will have to Excuse Me” by Eduardo Sacheri. This story can be read in the book: “Waiting for Tito and other football stories” by Editorial Galerna. Diego Armando Maradona, gave us many sporting joys to the Argentines. Here you will find various series of stamps of the World Cups. Some Considerations on the Grounds of May 1810

In those years the Spaniards were the only ones authorized to enter merchandise through the Río de la Plata. Foreign products coming mostly from Great Britain and France were overvalued from Spain which had a lower productive capacity than these countries. The fledgling leather, wine and tasajo industry wanted to trade directly with England.

The most vigorous promoters of the May Revolution, (Belgrano, Moreno, Castelli and Paso) favored to free themselves from this Spanish defect, which did not agree with the principles of liberal doctrines, in order to trade freely with England.

Bibliography : The Cursed Heroes, The Argentine History that they did not tell us.

First Argentine Postage Stamp (Province of Corrientes). My old article about this postage stamp you can see here.

The first stamp of our country, began to circulate on August 21, 1856, in the province of Corrientes. The stamp was designed by a French immigrant, Matías Pipet, who was also the engraver of the only plate on which the seventeen issues were printed, released until 1880, the year in which the postal services were nationalized.
With the Pipet plate, the first stamps were printed, on tissue paper, printed in black ink and with a smooth outline. The stamp had the effigy of the goddess Ceres, Latin name of the deity of agriculture.
The Seal had been entrusted to Pipet, by Dr Juan Pujol, then Governor of Corrientes, who brought the idea of the postal stamping, from a trip he had made through Europe.

Traffic accidents due to reckless driving, not respecting traffic rules or consuming alcoholic beverages generate many deaths that can be avoided